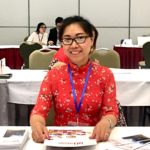 Silkstar Holidays was proud to be an active participant of The “Soulful Vietnam” Roadshow, which was held from September 15 to 23, 2018, with stops in Toronto (Canada), Washington D.C (US) and New York City (US).

The show was sponsored by the Viet Nam National Administration of Tourism (VNAT) , the Vietnam Tourism Association (VITA) and Hanoi Tourism Department.  Its aim was to promote Vietnam as an all-year-round destination with rich tradition, culture, and heritage.

It also brought together over 100 representatives of local tourism and trade associations, travel companies, airlines and press agencies, along with Vietnamese diplomats, reporters and business people. 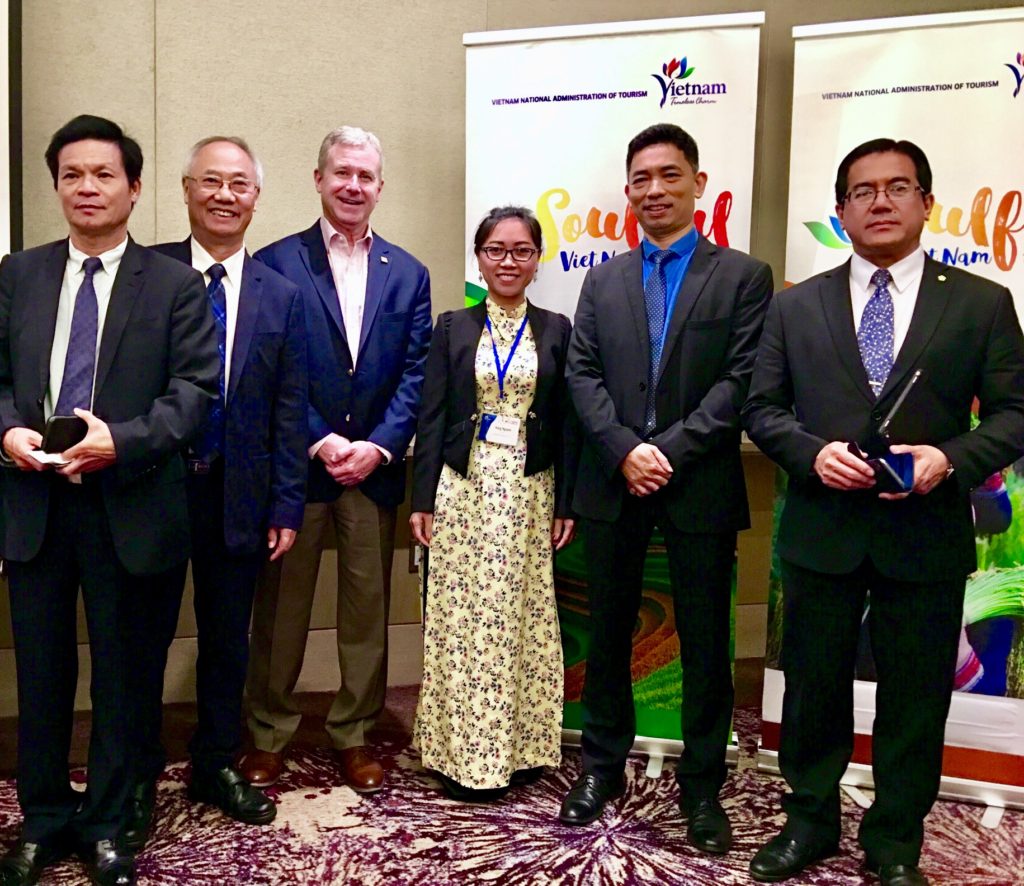 We had many wonderful opportunities to meet and exchange ideas with major players in the tourism industry.  These includes tour operators, airlines, press agencies, travel bloggers, tourism investors and representatives of tourism authorities of Vietnam, of the US and of Canada.  We were able to introduce them to the wonderful sights and sounds of the Vietnamese culture and its people, as well as, the many breath-taking sceneries of the country's landscape recognized by UNESCO World Heritage.  Among those are: Historic tombs and monuments around the imperial city of Hue, Ha Long Bay, Hoi An Ancient Town, My Son Sanctuary, Phong Nha-Ke Bang National Park, Central Sector of the Imperial Citadel of Thang Long - Hanoi, Citadel of the Ho Dynasty, Trang An Landscape Complex. 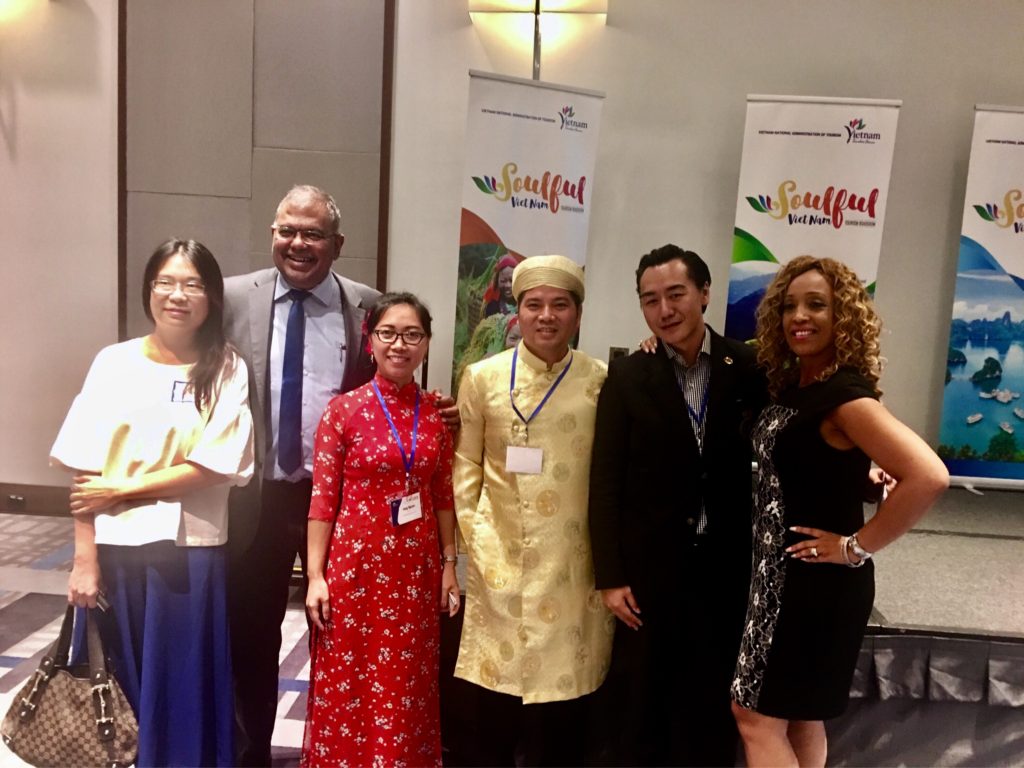 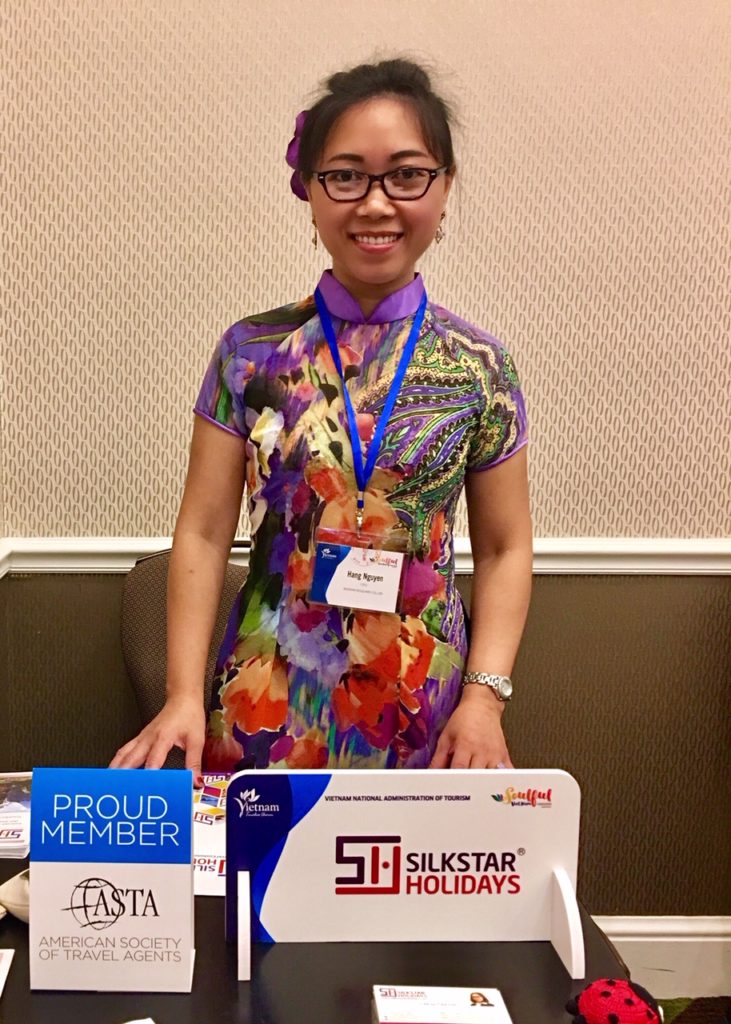 Hang Nguyen at the roadshow in Washington DC, United State.
Silkstar Holiday is a proud member of the ASTA 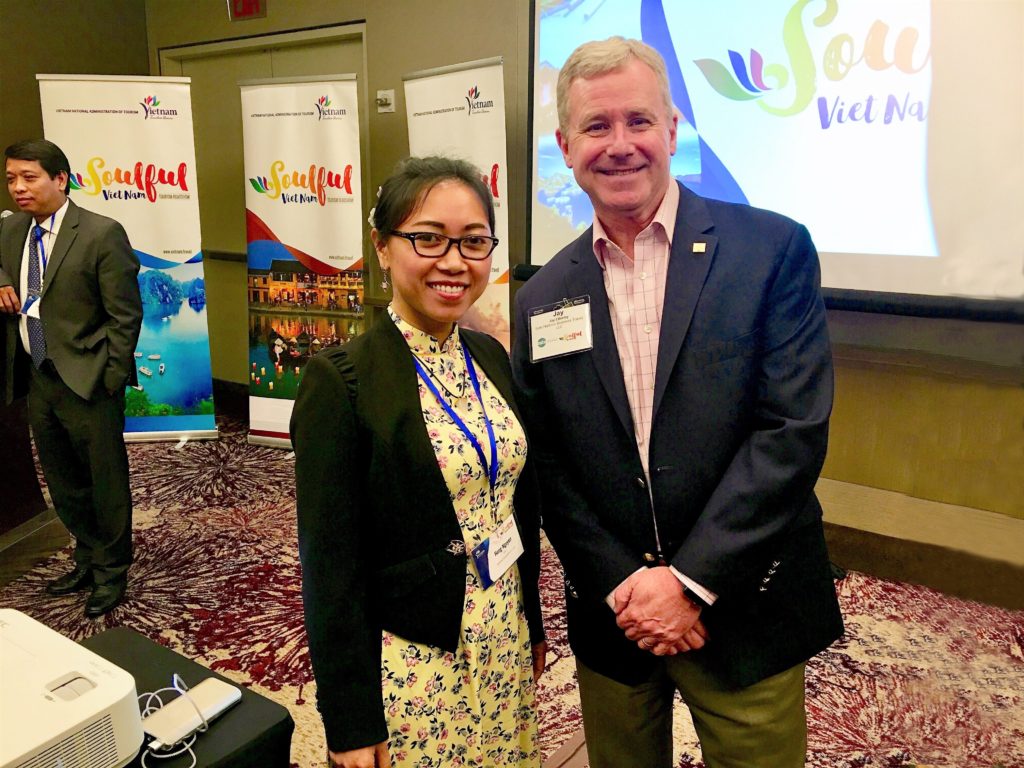 View all posts by: silkstarholidays